Watching the cricket, at the pub. The Victoria Hotel, Brunswick, to be exact. I play approximately one game of cricket a year for their cricket team, and I fancy myself a bit of a goer. Australia could be in trouble here, India have settled in and we’ve only taken one wicket. They’ll bat all day. I’m sat here loading up Hownowmer USBs for our upcoming shows. Played last night at Woody’s on Smith St in Collingwood, and we’re on again tonight (Sat 4th April) at The Reverence in Footscray. Tomorrow here at the Vic. Tuesday at the Old Bar. We’re going to Japan in April. True story. Oooo cheeky reverse sweep there from Rahul. Very cheeky indeed. Except he didn’t hit it. Came off his head.

My new album is progressing apace, and should be out in the winter time. 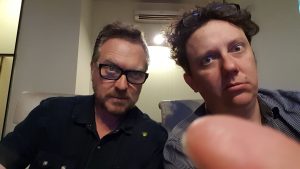 I’mdoing a bunch of shows in March and April, including a visit to Adelaide and Perth, where I haven’t played solo for some time. What is Clarke talking about? He keeps saying 45. 45 what?

Anyway here are the shows:

Here are some pictures. 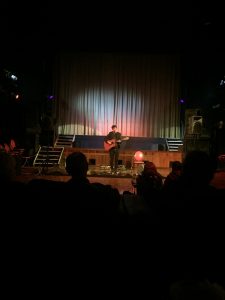 Me performing at the Theatre Royal in Castlemaine. 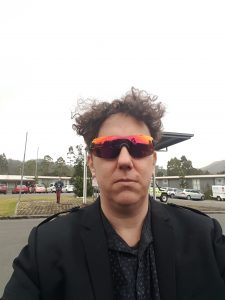 Me at Lake Pedder 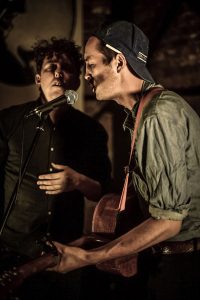 Marlon and I singing at the Lyttelton Coffee Co. Pic by Justyn Rebecca. 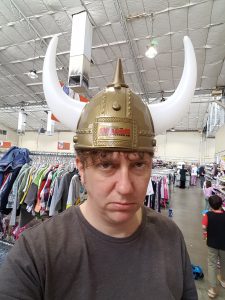