Ahoy hoy! It’s all systems go here at Slater HQ with the upcoming release of the album, tour, why am I doing this? Who cares? Actually the album is pretty good I think. Ask me tomorrow.

I’m off to NZ for a dry run first. Have a look at the spin on this:

Ben Salter Backs Himself Through Aotearoa this September! 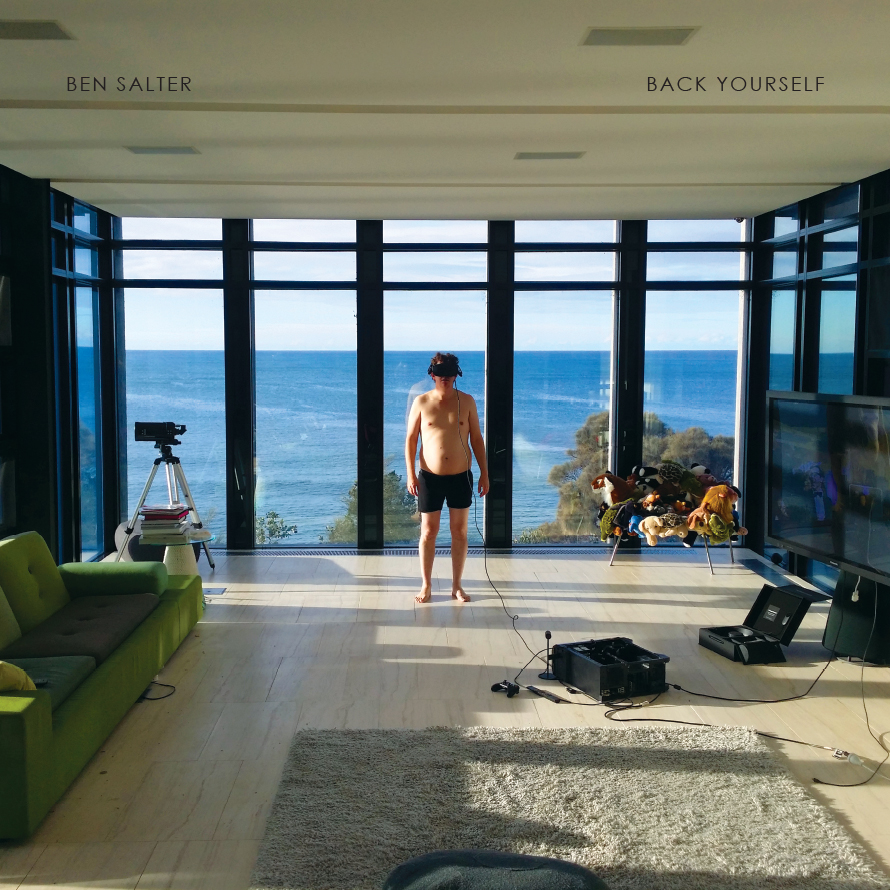 Acclaimed Australian songwriter and performer Ben Salter is returning to Aotearoa in September (his third trip in 18 months) to promote his third solo album “Back Yourself”,
due for release on September 4, 2017.

Recorded in Salter’s new home of Tasmania over the past 12 months, it is another eclectic collection of songs ranging from acoustic ballads to prog-metal work outs. Salter will be touring across both islands performing songs from the album plus his extensive back catalogue. His unique brand of esoteric existential antipodean indie-folk, coupled with his remarkable voice, make for an unforgettable live experience.

BACK YOURSELF NZ TOUR SEPTEMBER 2017 DATES