I’m Back: Miss You Did Me

Well the epic European Tour is over and I am well and truly B.I.T.: Back In Town. Although exactly what town I am back in remains slightly nebulous. We went Amsterdam Singapore Cairns Brisbane Melbourne Devenport Hobart and then back to Melbourne for rehearsals for this weekend’s Port Fairy Folk Festival. Oooft! Then I’m off to Japan again in a week. Dumb. Here’s a pictorial representation of my exhaustion: 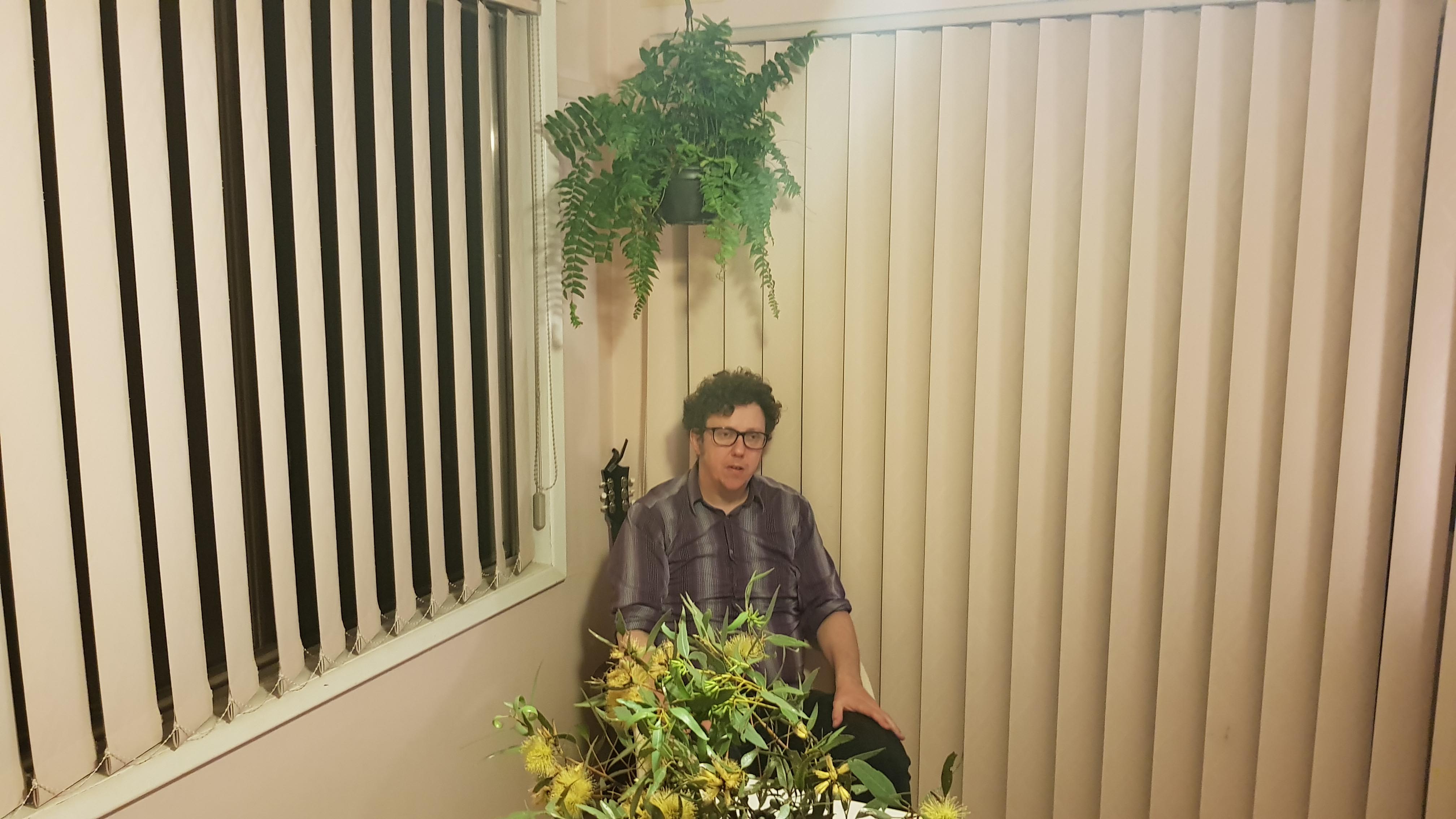 I’m trying to keep this website update relatively straight as I’m hoping to really hit the big time this year (or at least in the next three years, it’s part of my five to ten year plan) and I feel like smart-arse self-deprecating hyphenated psycho-babble is counter-productive, at least if you want to scale that wobbly ladder to the very top of the Australian and/or international music scene, or at least scale it to somewhere near the top, perhaps two thirds. And all the really successful artists have very serious things on their websites.  And also they’re all in the third person. Because that implies (or the reality is) you’re (they’re) far too busy developing script ideas or being outdoors or in the studio to do something as pedestrian as update a website. 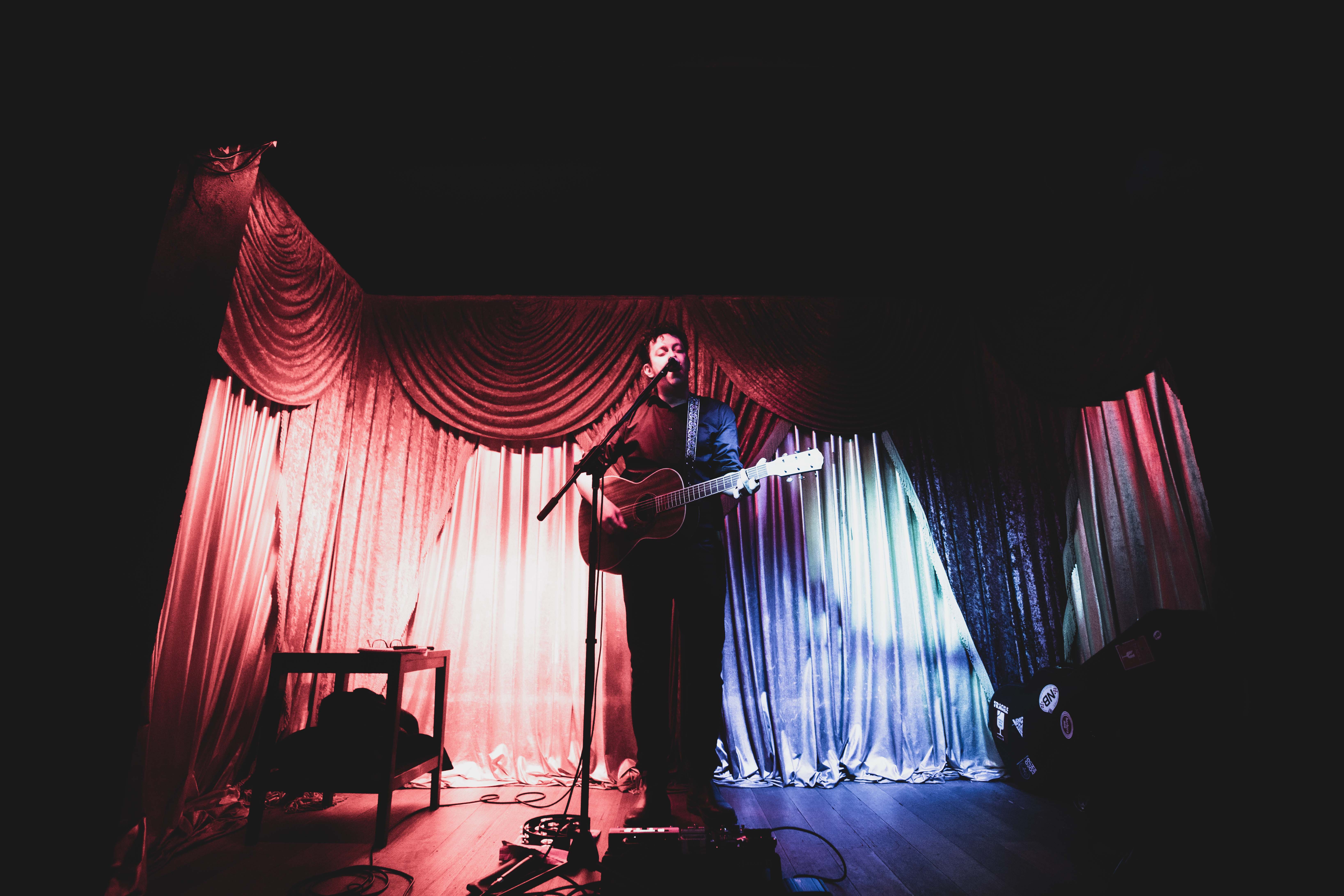 Ben returned from his epic seven month tour of Europe to five sold out shows in Brisbane and Melbourne*, at the Junk Bar and Merri Creek Tavern respectively.  You can see him above at the MCT in a stunning photo by Barry Douglas. Ben was really stoked with the turn out and wants to say a huge thank you to everyone who attended. He then jumped on the ferry over the Bass Strait and back home to his newly-adopted home of Tasmania. Hopes of a lasting peace were quashed however as he’s had to come straight back to Melbourne to prepare for this weekend’s Port Fairy Folk Festival where he’s performing solo (Reardon Theatre, Saturday at 8pm) as well as with the re-united Vandemonian Lags. 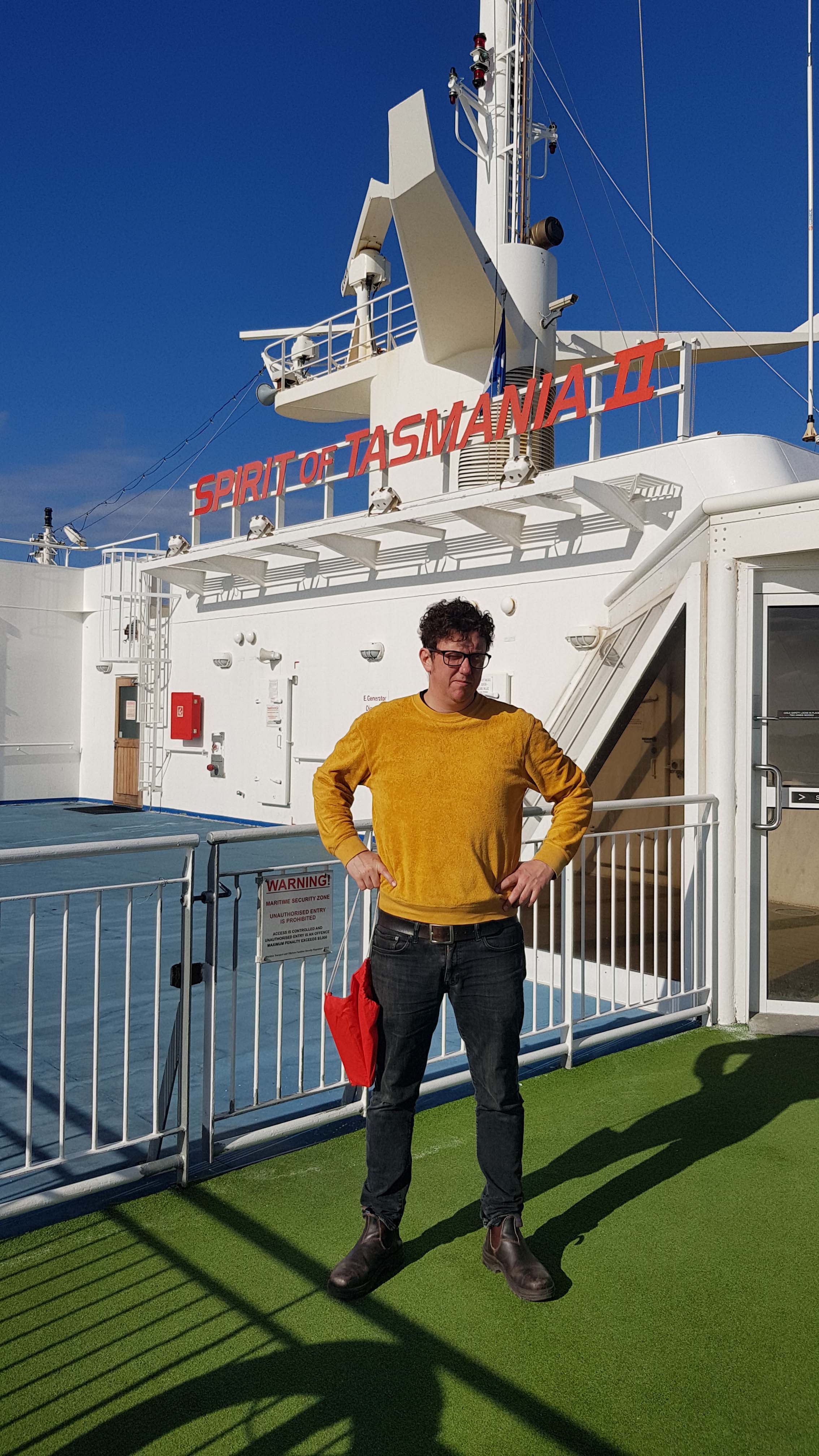 Oooft! Enough of that rot. The shows in Europe went pretty well. There certainly was a lot of them, over 100 in fact. I think I worked out I averaged .48 shows a day over the seven months I was away. Ridiculous. I’m gonna try and stay home a bit more this year however and just try and concentrate on writing and the odd festival and what not here and there. At least that’s the plan. 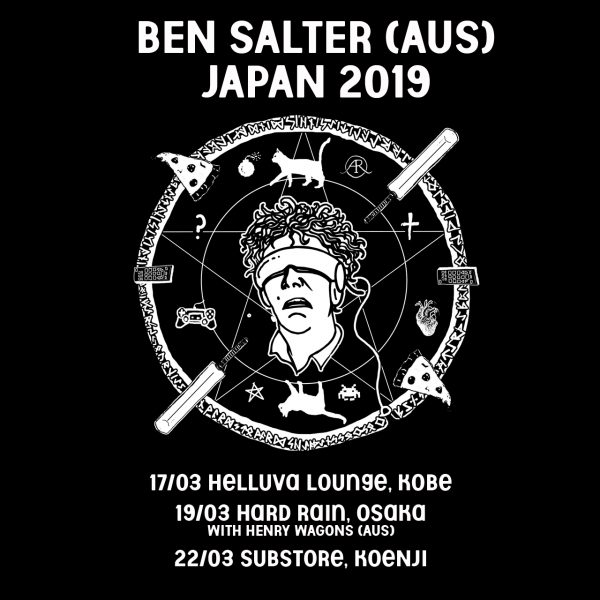 As you can see I’m off back to Japan in a week or so as well, for some much needed more shows in front of audiences with little or no understanding of English, the medium through which I convey more than 50% of my songs. Ooft! I love it. There will also be baseball and a wedding. In fact it’s mainly for the wedding but it would seem I can’t go anywhere anymore without inflicting my sads on people. ANYWAY. When I get back I will be doing this: 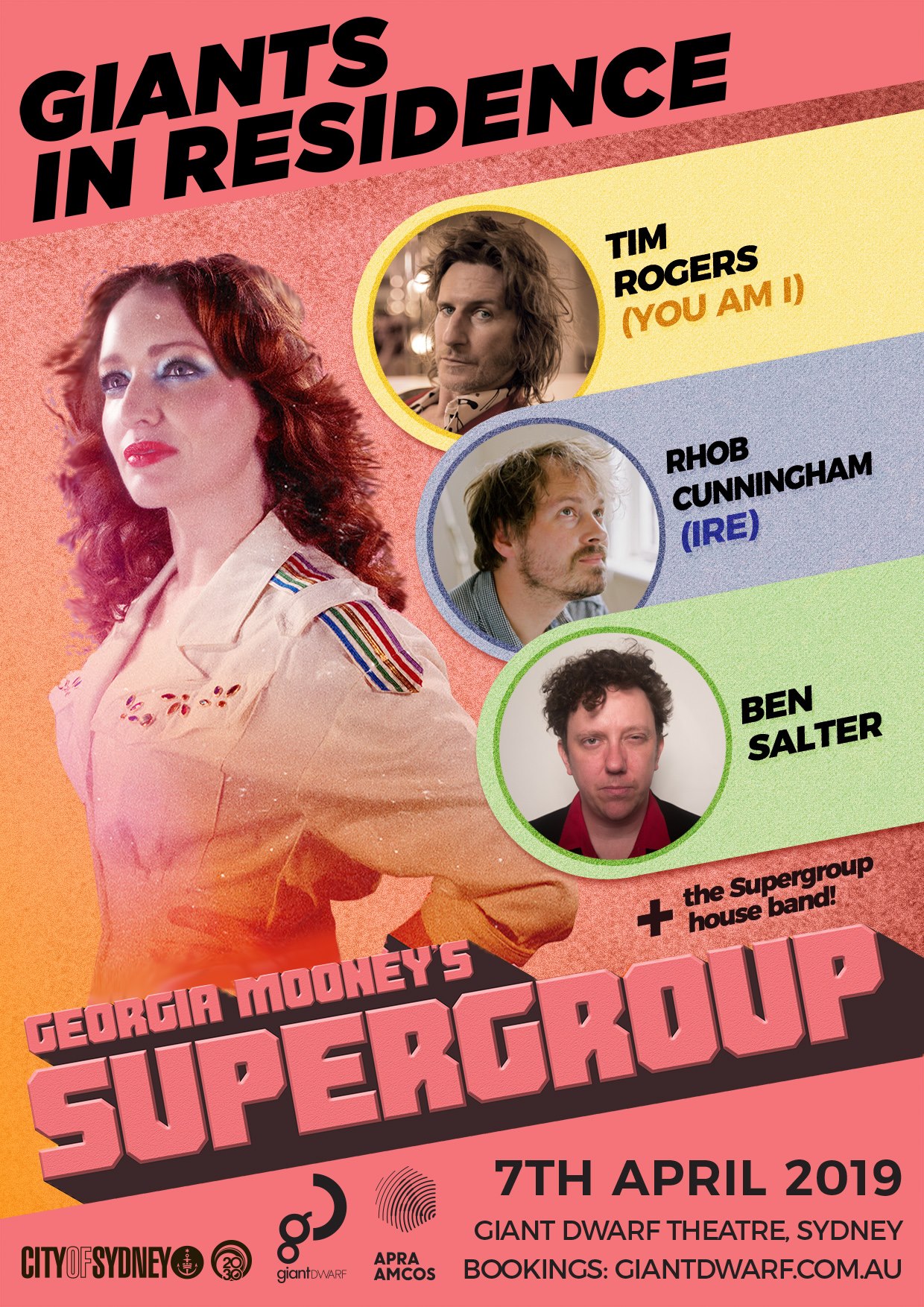 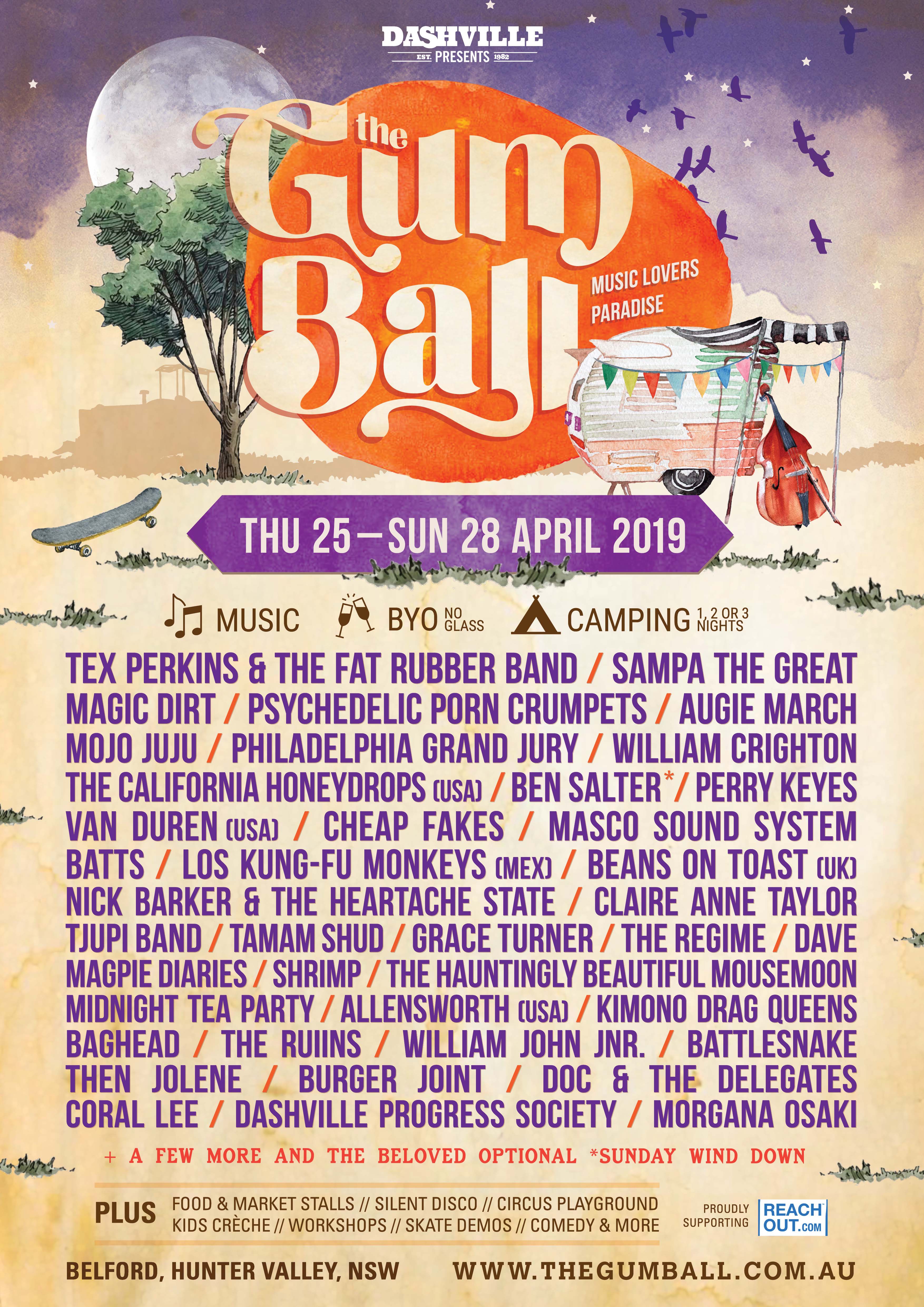 Lastly, I have a Patreon account now which I might have mentioned before, you can sign up to it HERE. It’s a great way to support what I do and if you join now, for as little as $1 USD a month you get access to all the previous posts immediately. There’s a whole heap of interesting stuff there including live tracks, demos, new songs and videos. Check it out and invest in the arts for bugger all. 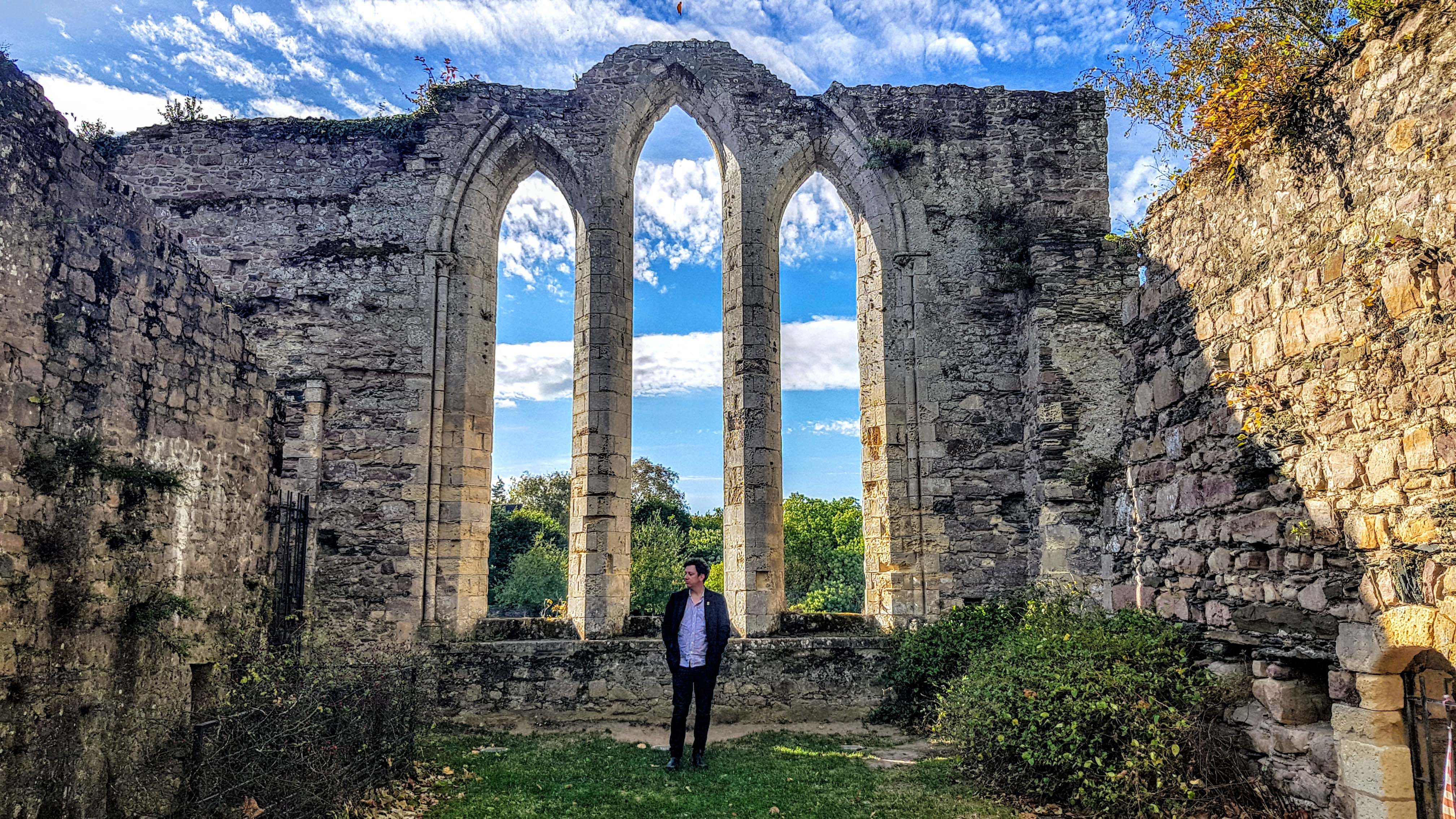 Okay I need to go and play my first ever game of Carcassonne and this is becoming more like a newsletter and I already spend way too much time on them. So catch youse all round. And stay chooned.